Angela Vincenti is administrative assistant of UB Global, the missions arm of UB churches in the United States and Canada. She joined the staff in January 2021.

Angela grew up in United Brethren churches in Michigan and Indiana, and graduated from Huntington University in 2000 with a degree in Cross Cultural Ministry. She and her husband, Mark, have served at UB churches since 2000. They started with nearly 11 years at Mark’s home church, King Street UB in Chambersburg, Pa. For part of that time, Angela served King Street as a children’s minister.

In 2011, the Vincentis returned to Huntington, where Mark joined the staff of College Park UB church. In October 2019, he left to join the staff of Emmanuel UB church in Fort Wayne.

Since about 2016, Angela has volunteered with International House in Fort Wayne. She mostly works with Muslim women, building relationships and helping them learn conversational English.

Angela and Mark have four children. 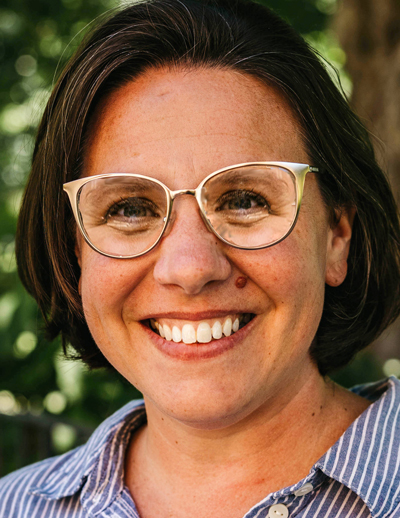