David was born and raised in Huntington, Ind., and attended Union Church, an independent congregation outside of town. He fell in love with missions on the first of many short-term trips to Haiti while attending Huntington University. Throughout college he volunteered and worked for Youth for Christ in a local middle school. He graduated in 2002 with a Bachelor of Science in Educational Ministry with a cross-cultural focus.

On March 22, 2003, David married Melissa Kline, who had served with the UB Global staff for a year-and-a-half in Macau. Melissa grew up in Grandville, Mich., and attended Banner of Christ UB Church (Byron Center, Mich.). Melissa graduated from Huntington University in 2001 with a degree in Elementary Education, and went to Macau in August of that year.

David and Melissa lived in Huntington for a year while they raised support, and returned to Macau as a couple in April 2004. They concluded their service in Macau in September 2013 and returned to the States. David joined the UB Global office staff in May 2014. 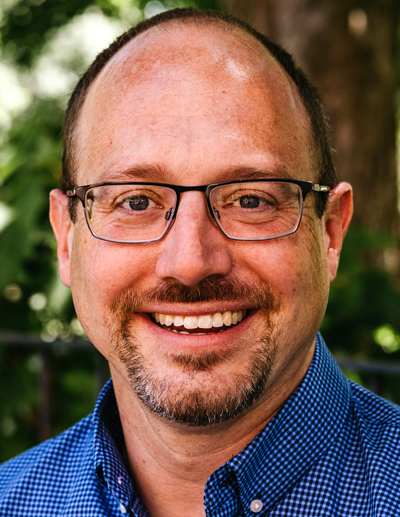